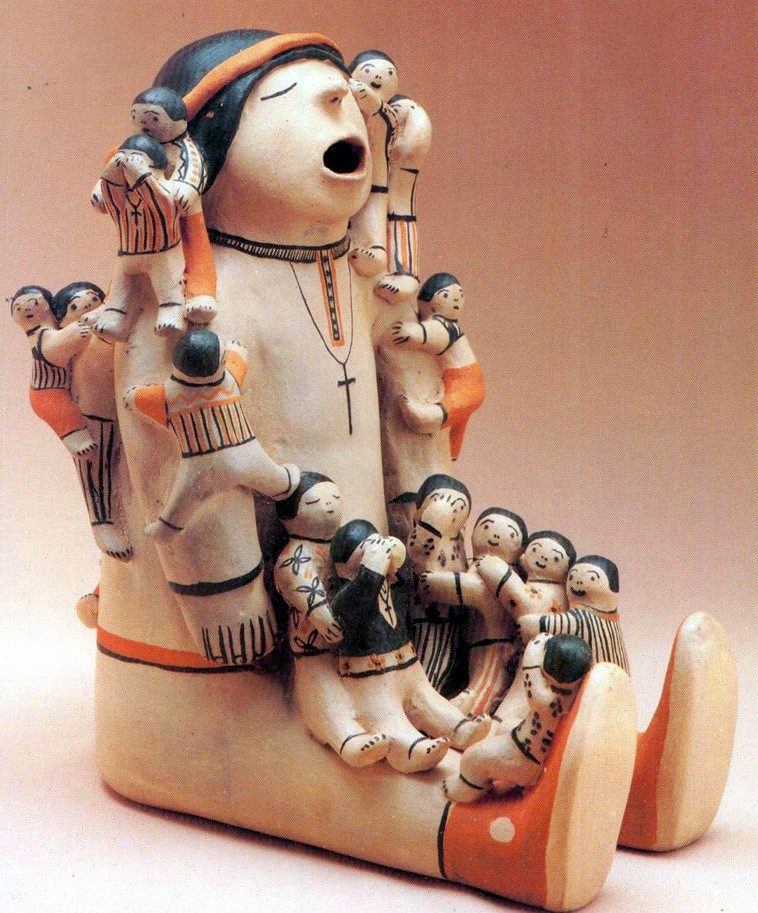 Dolls have given children joy over thousands of years and come in varying forms and types. Most of the dolls that are designed today are an ideal representation of a girl or baby. Dolls come with their own outfits, and some are available with washable hair. Children can learn about fashion or take care of a little one when they own one of these unique treasures and toys. 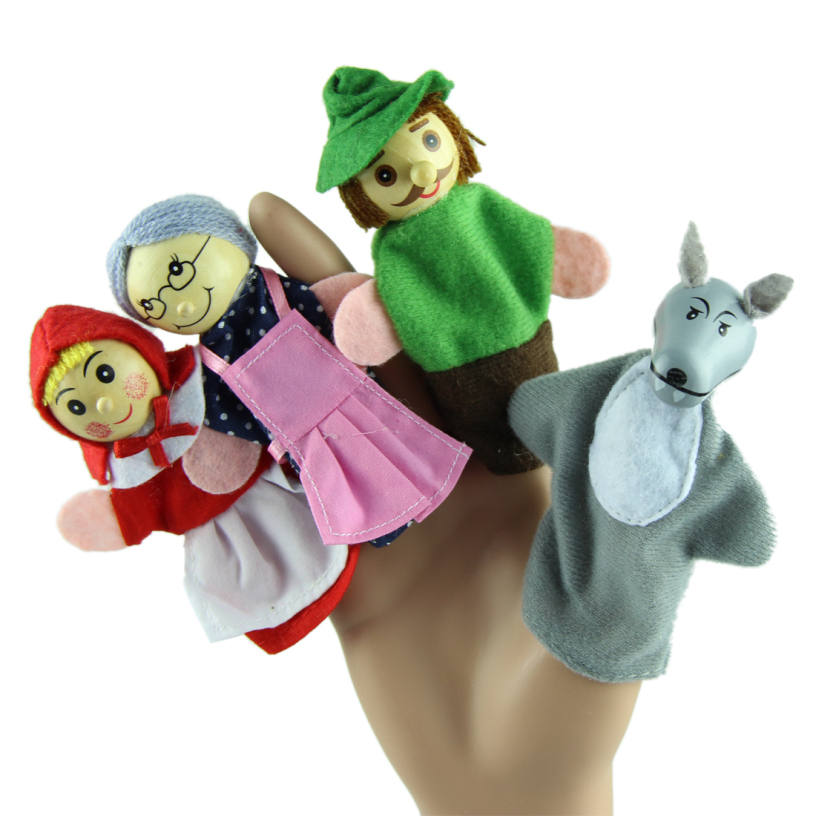 However, some of the dolls that children have played with do not exactly fit the description of a lifelike figure. For example, the Kachina doll of North America’s Hopi tribe is made in the form of a Kachina, a messenger spirit that the Hopi believe comes each year to play in Hopi villages. The spirits, which celebrate the idea of gift-giving, are regarded as messengers bringing rain. 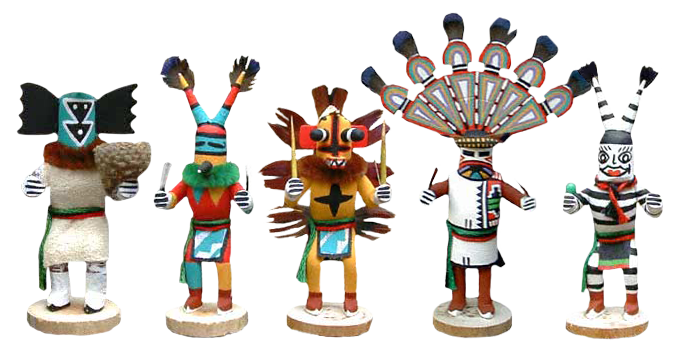 The bisque doll was made popular in the Victorian era. Made from bisque porcelain, the dolls were a sensation in Europe from 1860 to the turn of the century. Their matte appearance made them look far more human-like than other dolls made at the time. 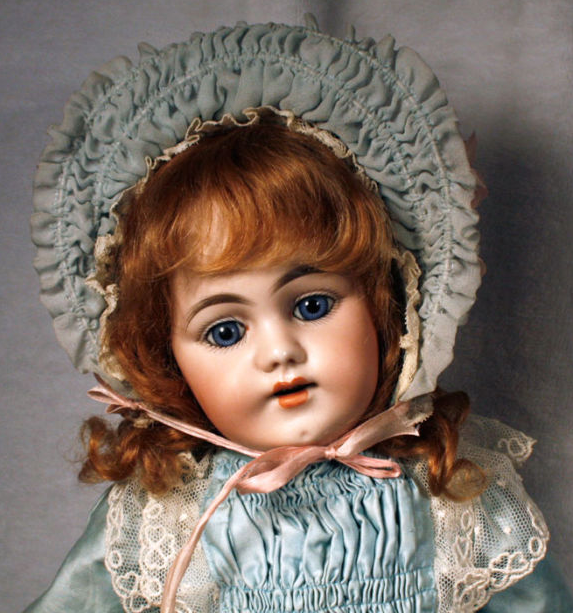 China dolls were made of glazed porcelain, with most of the creations produced in Germany. The dolls, which were made between 1840 and 1940, are now coveted by collectors. 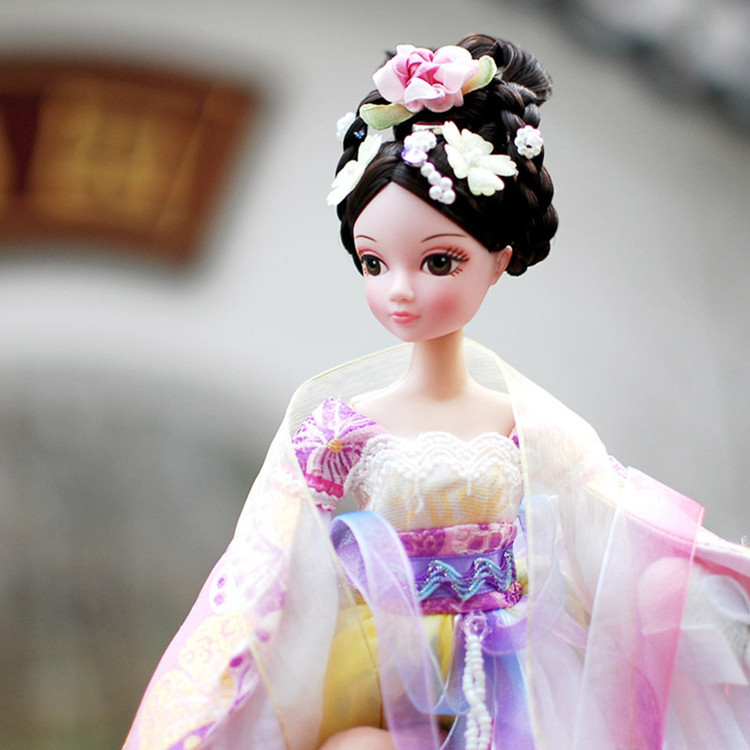 One of the unique dolls made for child’s play was the paper doll. The two-dimensional figure was created out of a thin card or paper. Whilst there are a number of examples of this doll in historic renderings, most of the creations appeared in the mid-1700s in Europe.

The reborn doll is a vinyl doll that is made to look like a baby. The dolls first appeared on the market in the 1990s. 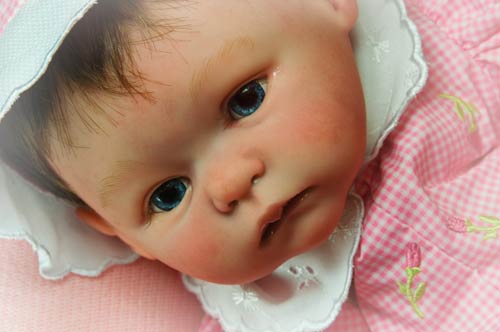 Dolls Used for Storytelling and Learning

Dolls that support learning or storytelling are often used today and are represented by such creations as the Gotz dolls, which were first made in Germany in the 1950s. 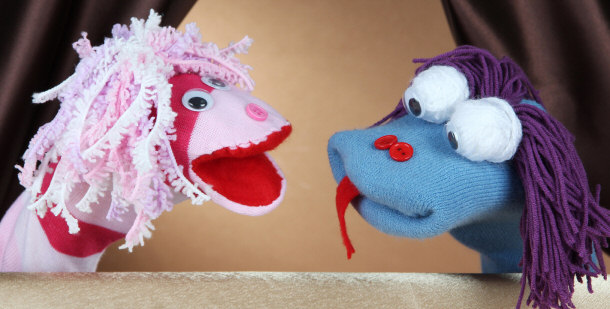 The Matryoshka doll is the name of a Russian nesting doll made of wood. The doll is made up of a group of dolls that fit into each other – from the largest to the smallest. 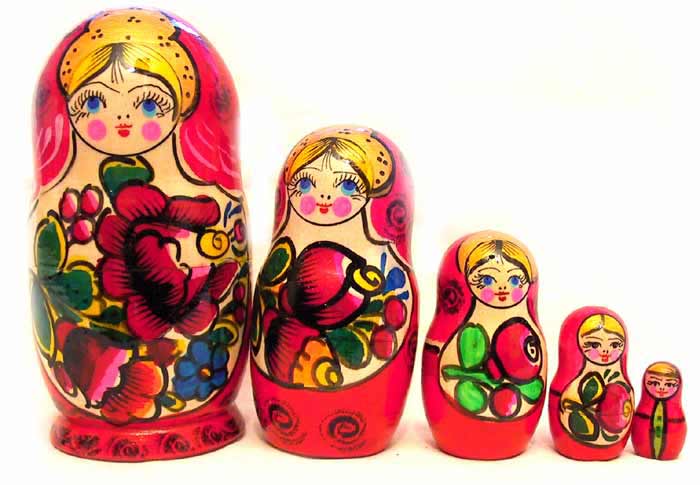 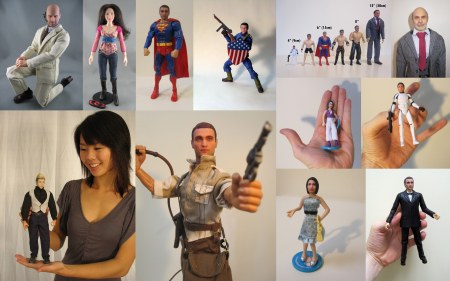 Fashion dolls have always been loved by many girls. Initially, the dolls were sold in France and made of bisque porcelain. Now, they come in varying forms, all meant to show off the fashions of the day. 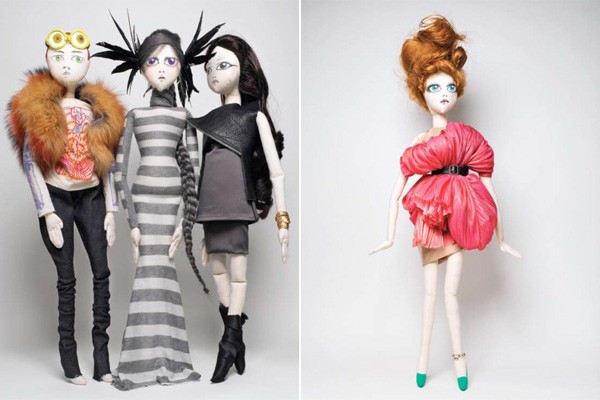 A puppet is yet another kind of doll that can be manipulated or animated by a puppeteer. Some of the puppet dolls that have been used include the finger puppet, sock puppet, marionette, shadow puppet and rod puppet. The idea of using a doll for storytelling first came about by using this type of doll. 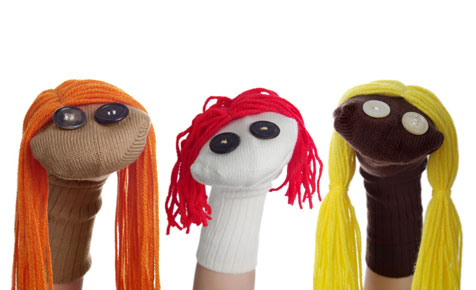 A ball-jointed doll is a doll whose limbs are interconnected using ball-and-socket joints. These kinds of dolls first made an appearance in the late 1800s. 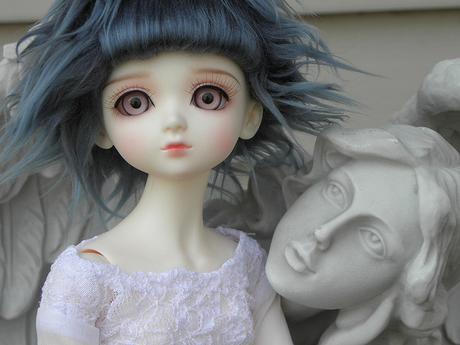 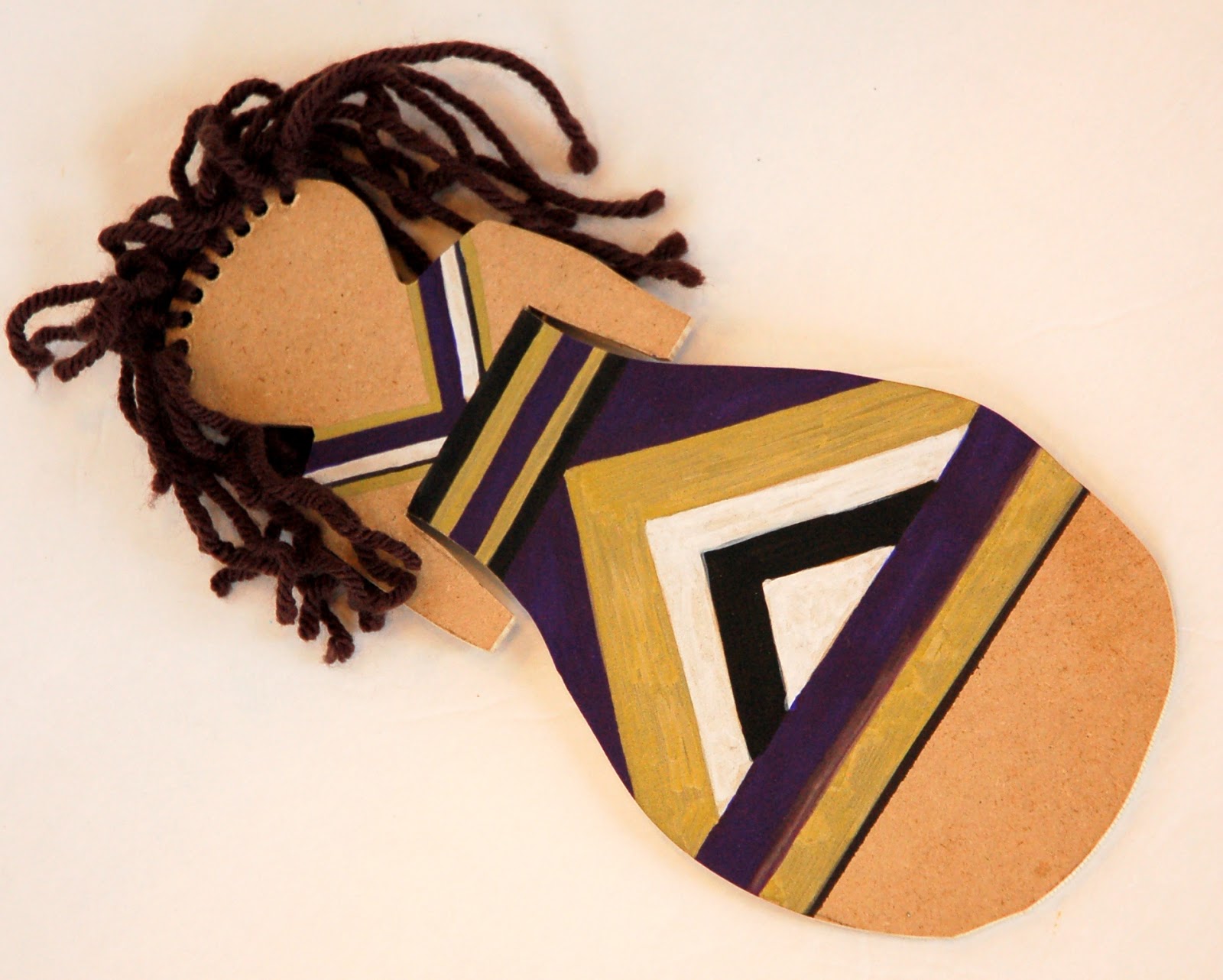 Corn husk dolls are made by Native Americans of the Northeast U.S., from a corn cob’s dried leaves. These dolls have bodies but no faces.