The buffet — what does it really mean for food lovers like ourselves? Is it simply the manner of serving unlimited food for you, maybe your family and your kids, or has it become a lifestyle? Once a simple reference to 14th century piece of furniture that turned into a global food culture, let’s have a deep gastronomical investigation at how buffet restaurants evolved into the paradise that it is today. 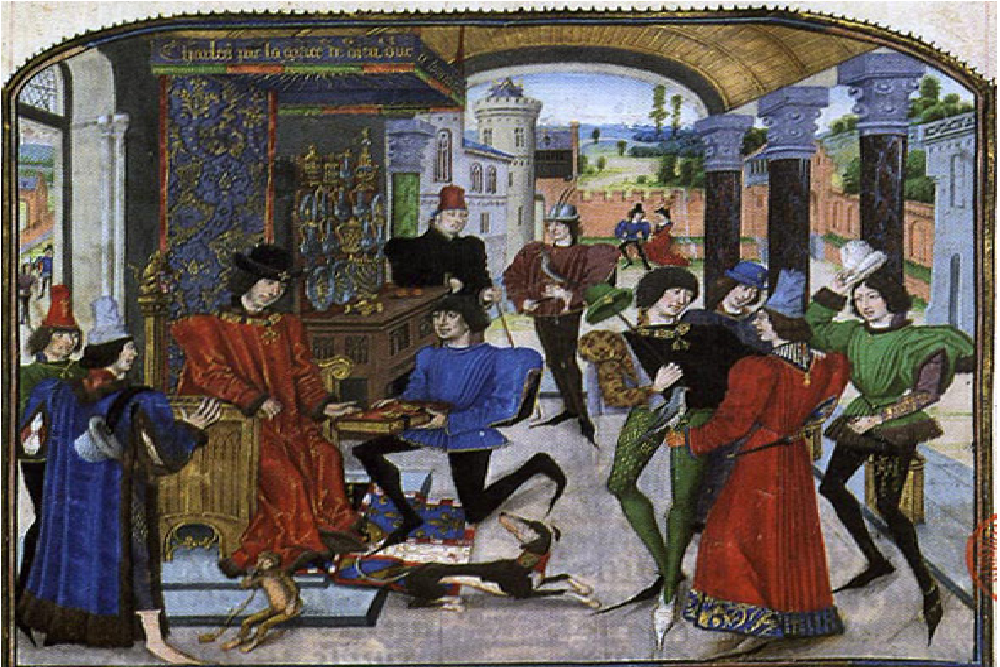 The word “buffet” can be credited to the French.

When we think of buffets, we automatically think of unlimited food served for a pas cher price– but did you know that the term “buffet” originally referred to a simple sideboard furniture used by the French during luncheons? After all, the term in itself was derived from the 14th century French word bufet (meaning bench or stool), and these were used by both middle-class and high-class members of society.

This is not to be confused with England’s court cupboard, which was a clear display of wealth (aka lavish gourmet dinners). Buffet furniture back in the day was only used for more informal occasions, where people use very common utensils like spoons and forks, but not knives or table napkins. Historians further recall that back in the day, common French lads would surprise their kids by suddenly arriving at their homes to have dinner. Resident cooks would then go into a deep panic and serve a selection of the only available cold cuts on a sideboard, hence the birth of the buffet table as well as the buffet “style of eating”.

At present, modern buffet furniture can be widely attributed to wooden sideboards used to either serve food, display fancy place, or simply store dishes. You may wish to check online retailers like Domayne.com.au for a plethora of buffet tables and other serving dishes. The Marli Buffet specifically stands out for us, with its exquisite wooden design that makes for a homier buffet feel.

The buffet was also popularized in Scandinavian culture, specifically in the 16th century.

The buffet sideboard may have originated from France, but the culture was widely popularized in 16th century Sweden, where the Scandinavian meal “Smörgåsbord” was served. Scandinavian culture specifically suggests that Swedes used to serve food (commonly a variety of hors d’oeuvres, including sausages, smoked ham, and other cold cuts) for hungry out-of-town visitors, which they would eat by hand or with spoon and fork.

The Smörgåsbord eventually evolved into several course meals, which began with appetizers, going to cold cuts, and then dessert and hot bevvies like coffee or tea. While the French version of the buffet was more refined compared to the Swede version, it cannot be denied that Scandinavian culture helped develop the sometimes messy, but extremely satisfying buffet we have today.

A hybrid of the Swede and French buffet styles were eventually adopted by the Americans.

Both the French and Swede practices of serving food at buffet tables became extremely popular in America especially in the 18th century and towards the 1950s. Several pubs in Las Vegas and New York began to adopt this concept, which appealed to people immediately due to its practicality.

There you have it, fellow gastronomers! The history of the buffet, both as a piece of furniture and as a manner of serving food. After all, it’s quite important to get ahold of these things before we stuff our belly whackers with some steak and fresh ale.